Hello, I’m Peter. I am a curious-minded software engineer who enjoys collaboration and problem solving. I recently built Dendro, an open source system monitoring framework built using AWS services, and intended to be used by small, distributed applications. I have years of full stack experience, with React and Redux on the front end, ExpressJS and Node on the back end, and PostgreSQL and MongoDB on the database level. Take a look below to see what I’ve been working on recently!

Dendro (getdendro.com) is an open-source, serverless monitoring framework for small, distributed apps. Along with a remote team spread throughout the United States, I built Dendro to help small teams handle the challenges of operating a distributed system.

Dendro collects and centralizes logs and metrics from various sources, enabling developers maintaining distributed systems to gain increased visibility into their system. This allows them to detect and fix problems earlier than they would if they had no monitoring solution.

Dendro is installed via npm, and provides a command line interface that enables users to configure and build a monitoring pipeline with just two commands. It is completely serverless and uses a time-series database to store logs and metrics, making querying by time fast and powerful.

To listen to me demoing installing and using Dendro during a presentation of the project, click play below. 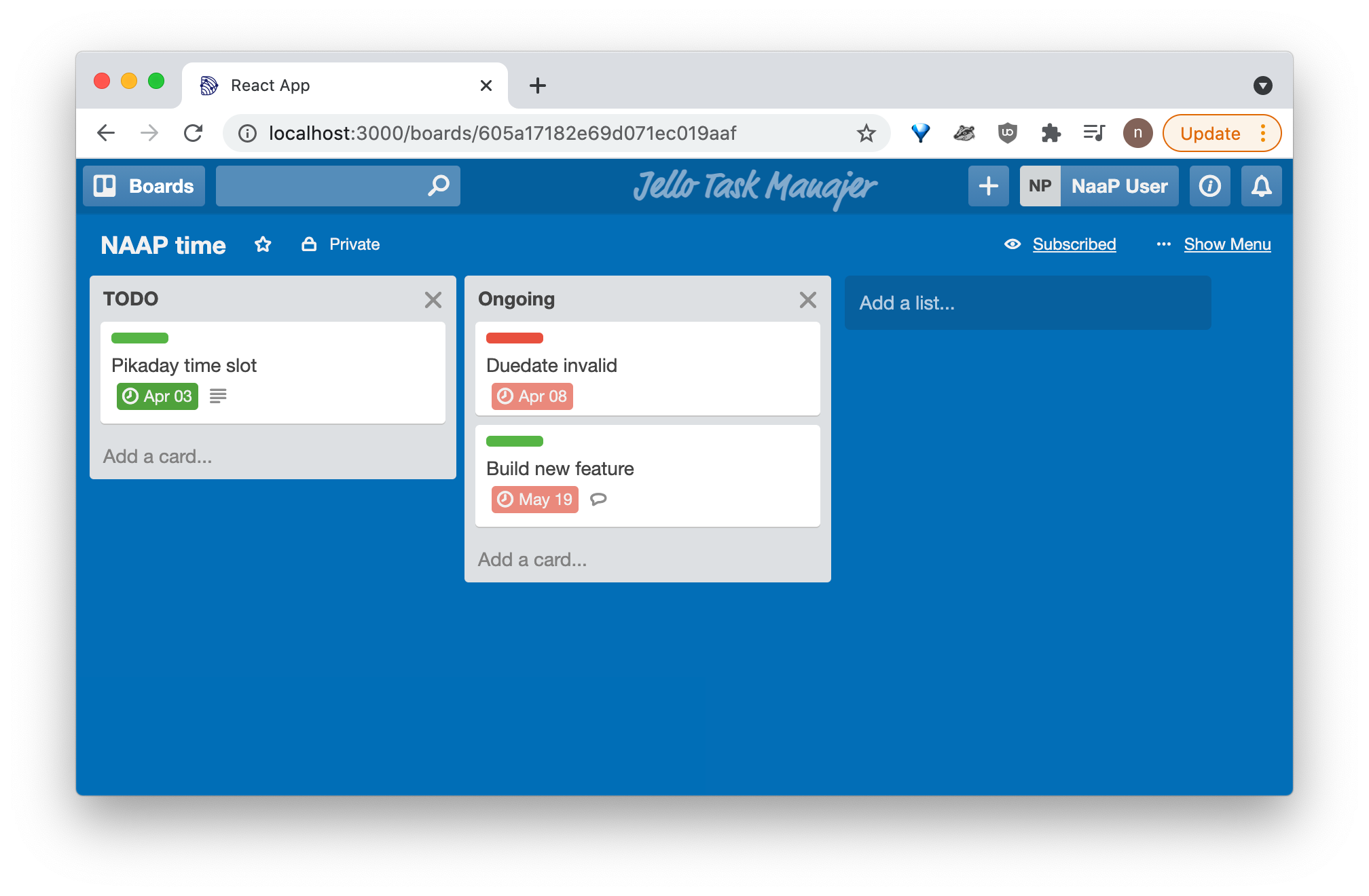 Jello is a a kanban board app built with MongoDB, ExpressJS, and React/Redux. 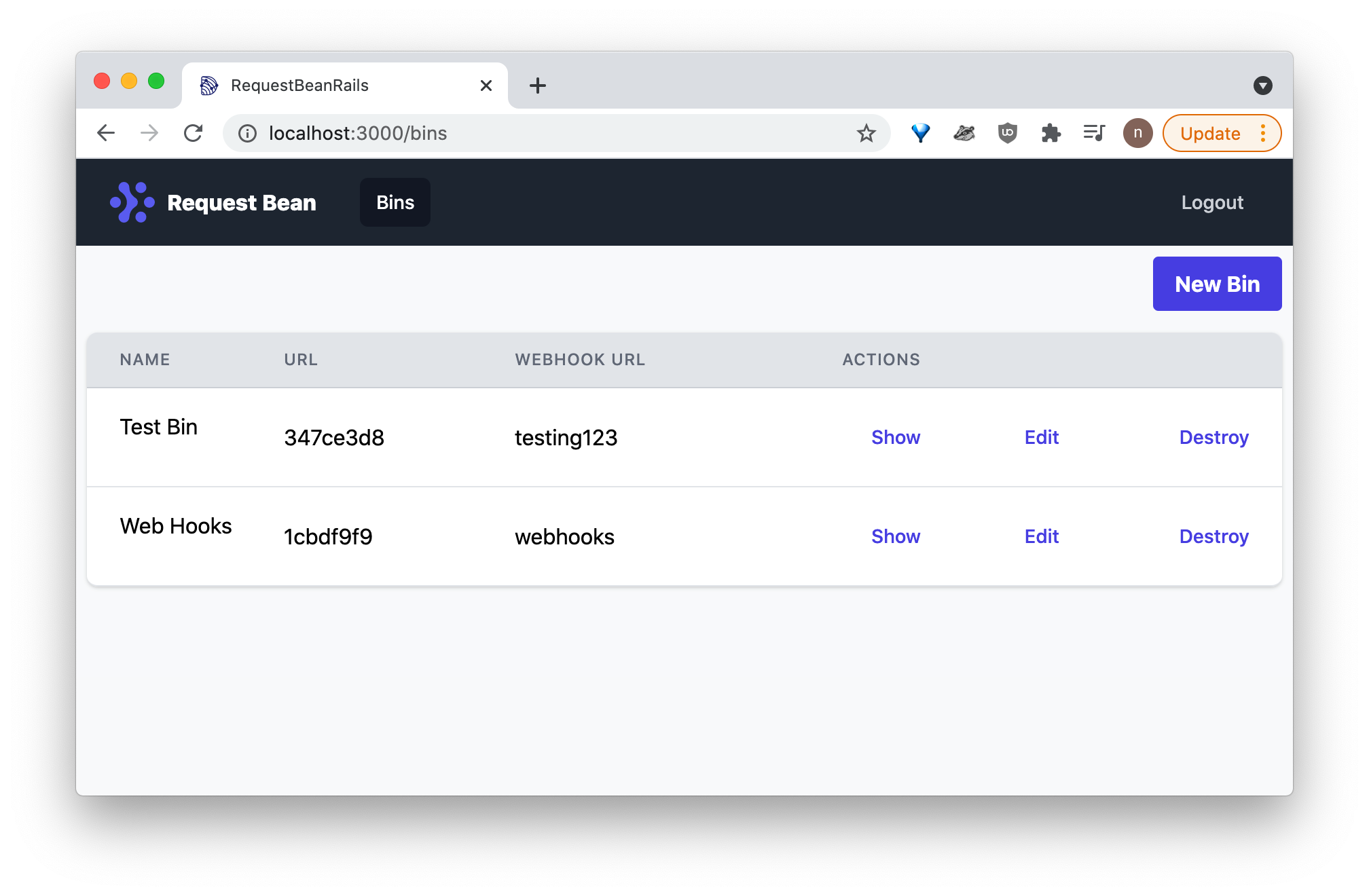 Request Bean is a request bin app built with Ruby on Rails and Postgres. It supports user authentication, webhooks, and websockets.